Tesla’s Elon Musk said he’s taken four Covid-19 tests and two had come back positive. The chief executive officer of the electric-car maker also said on Twitter he was experiencing symptoms of a “typical cold. Nothing unusual so far.”

The billionaire, who often takes to social media, also mused that other people may be experiencing similar issues with unreliable coronavirus tests. Tests for the sometimes deadly virus that has infected almost 53 million people worldwide aren’t foolproof and often asymptomatic patients can be found to in fact have the disease.

Musk was in Europe earlier this year to oversee the construction of a factory in Berlin. Tesla also makes electric cars from a plant in Shanghai and one in California.

—With assistance from Melissa Cheok. 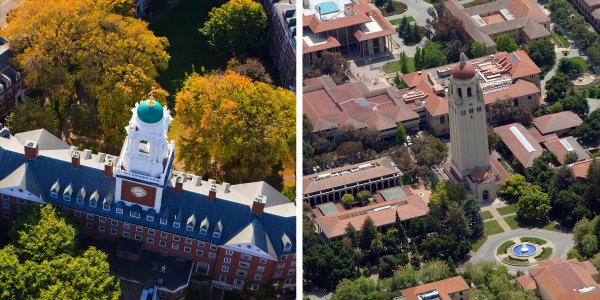