The indictments came after an investigation that started in June 2019 that focused on the Soldiers of Aryan Culture, Silent Aryan Warriors and Noble Elect Thugs.

“SAC and SAW are highly volatile, dangerous criminal enterprises,” Mike Schoenfeld, director of the Salt Lake Area Gang Project, said Friday. “These gangs have their roots right here in the Utah prison system. It’s not something to be proud of. But they also have very strong ties nationwide to other violent white supremacy groups.”

The indictments unsealed Friday include charges for distributing heroin and methamphetamine, possessing a firearm while selling drugs and having a gun as a felon, the Salt Lake Tribune reported.

Officials said many of the men and women charged have lengthy criminal histories in Utah.

“These targets were violent, they’re criminals, and they’re the worst in our communities,” said Matt Harris, U.S. marshal for the District of Utah.

Most Popular on TIME
1
Alleged Hunter Biden Emails Circulated in Ukraine: Exclusive
2
What to Know About Shooting of Protesters in Nigeria
3
The Disastrous Swedish Approach to Fighting COVID-19 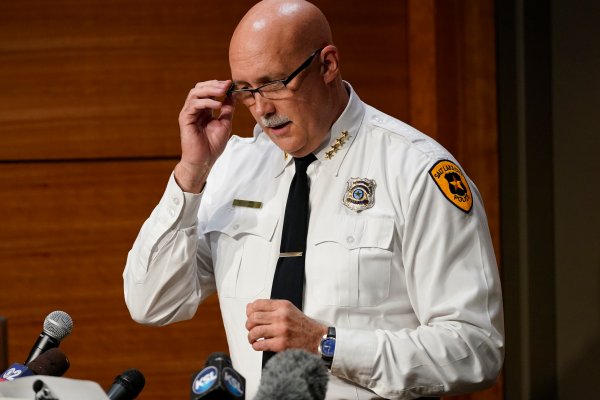