Actress and best-selling author Gabrielle Union and her husband, three-time NBA champion and Olympic superstar, Dwyane Wade, wield immense influence in the world—but when it comes to finding inspiration in their own lives, they find it at home with their children.

During an ABC broadcast special unveiling of the 2020 TIME100, TIME’s list of the world’s 100 most influential people, on Tuesday, Union and Wade shared why witnessing their children living freely has been a joyful experience.

“We have a daughter that is almost 2, who the world has seen is bound to nothing but whatever is in her heart and on her soul at the moment and it’s beautiful to watch truly free children,” Union said. “We have another daughter who is 13, who has freedom to be exactly who she is, who she was born to be, to be her most authentic self. She doesn’t ask permission to exist. That is wildly inspiring.”

Union and Wade set a powerful example for parents everywhere, when they shared their personal journey as allies in supporting their daughter Zaya, after she came out as transgender this February. Both have been open about the ways in which they are learning from Zaya by listening and following her lead. In doing so, they’re helping to foster a more compassionate and understanding future for all young people who are figuring out who they are.

Wade echoed his wife’s sentiments, citing their children as the inspiration for the ways in which they lead. 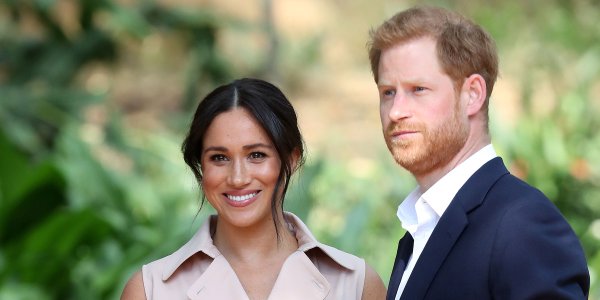