Michael B. Jordan on How Justice Is Central to His Work: 'It Makes Me Want to Work Harder'

Michael B. Jordan has been selected for the 2020 Time 100 list for his impact both as an actor onscreen and as a rising force for equity in Hollywood. In a toast delivered Tuesday on the TIME100 broadcast special on ABC, Jordan said he wants his work “to be part of justice as a whole.”

“When you see these glimpses of strength and solidarity, I think it just makes me want to be better; it makes me want to work harder,” he said, referring to protesters and organizers mobilizing against inequity and racial injustice. “If I can do a bit of that hard work—if I can afford them more opportunity so they can stand on my shoulders and be a little bit taller—I think I’m doing my job.”

Jordan is best known for his starring roles in Black Panther, Creed and Fruitvale Station. Over the past few years, he has also played a leading role in the push for increased representation in Hollywood. In 2018, he became the first major actor to adopt an inclusion rider—which requires filmmakers to meet diversity benchmarks in their cast and crew—for his company, Outlier Society Productions. Other stars like Matt Damon, Ben Affleck and Brie Larson quickly followed suit.

After the killing of George Floyd this May, Jordan took part in Black Lives Matter protests in Los Angeles. In July, he launched the #ChangeHollywood initiative alongside the racial justice group Color of Change to provide concrete solutions for fighting systemic racism in the film industry. Through Outlier Society Productions, he continues to champion overlooked stories, including the film Just Mercy, which was released last December.

Denzel Washington, in his tribute to Jordan in the upcoming issue of the TIME100, wrote that Jordan is “the next generation, and it’s good to know we’re in good hands.” 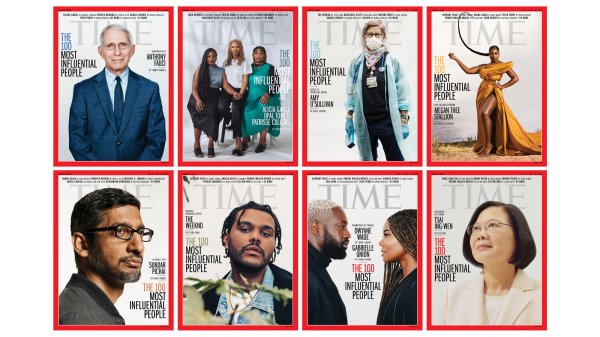