(ORLANDO, Fla.) — At least 115 injury reports have been made involving a water slide at Universal Orlando’s Volcano Bay, according to court records filed in a lawsuit by a tourist who says he was left paralyzed after going on the ride.

Universal spokesman Tom Schroder told the newspaper in a statement that 1.5 million visitors have gone on the Punga Racers water slide since it opened in 2017, and New York tourist James Bowen’s injury was the only one that required reporting under Florida law.

Bowen sued Universal and ride manufacturer ProSlide Technology in state court after he says his neck snapped back violently as he went through a wave of water at the end of the ride last year.

Under Florida law, large theme parks are only required to report to the state ride injuries where visitors are hospitalized for at least 24 hours.

“When there is an injury of any kind, we immediately begin an investigation and review,” Schroder said. “We are confident in our process and in the safety of our rides.”

Bowen’s attorney said last April during a court hearing that Universal could have foreseen the risk of injuries since a test rider was injured in the exact same way. 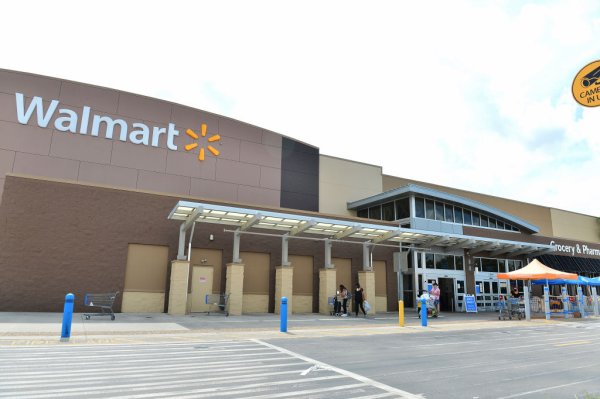