Aetry Jones, left, and Caerry Rigbon tape up a voter registration sign on Dallas City Hall before a Juneteenth 2020 celebration and protest against police brutality in Dallas, on June 19, 2020.
LM Otero—AP
By Philip Elliott

The threat of coronavirus, the economic slump and demands for racial justice have brought some unexpected good news to Democrats: they have narrowed the voter registration gap against Republicans in some states, and overtaken the GOP entirely in others. It turns out many Americans are paying attention to the federal response to this moment, and deciding it’s worth their time to get involved in politics. This could complicate President Donald Trump’s re-election plans and Republican efforts to defend the Senate majority in a big way.

Nowhere is this more evident than Iowa. In March, Republicans enjoyed about a 12-percentage point advantage in voter registration, according to an analysis from Democratic consultants at TargetSmart. As Iowans have evidently become more frustrated with what they’ve seen, the number of registered Democrats have tipped the scales, logging a 20-percentage point advantage. That’s a problem for Trump, who in 2016 carried Iowa and its six electoral votes over Hillary Clinton by just nine points. The state is also home to what is shaping up to be a difficult re-election campaign for incumbent Republican Senator Joni Ernst.

Elsewhere on the map, there’s been a similar flip in Montana, where another marquee Senate race is underway. Democrats started March down 8 percentage points and ended June up 5 points. Trump easily carried the state by 20 points four years ago, so there’s less at stake in the presidential race than for incumbent Republican Senator Steve Daines, who is locked in a tough fight against popular Democratic Governor Steve Bullock.

Voter registration numbers are notoriously non-uniform, so making comparisons among all 50 states is almost impossible. But the early indications based on voluntary disclosures suggest a crumbling — though still standing — Red Wall of support for Trump. There has been a 14-point swing in Arkansas, a 16-point swing in West Virginia and a 32-point swing in Oklahoma. Democrats don’t dream of winning electoral votes in any of those places, but it suggests their continuing efforts to put red states like Georgia and Arizona on the map aren’t pure folly.

There is already evidence in Georgia that the multiple national crises are translating to new Democratic voters. For their June primary, Georgians fundamentally remade the electorate at the exact moment Atlanta began protests over the death of George Floyd. Before the demonstrations, Black voters cast about 35% of the early in-person ballots. After the demonstrations found footing, that number rose to 47%. The turnout of young people also rose in Georgia, from about 7% of ballots cast by those under the age of 30 before the protests began to 16% a week later in the primary.

To be sure, being Black or being young doesn’t translate into being a Democrat. But there are clear trends that suggest there is some wisdom in those assumptions. A fraying Republican-red curtain may be showing signs of Democrats’ successes at expanding the electorate at the precise moment Republicans are banking on mobilizing their base and few others. The numbers coming in, to this point, suggest big potential for Democrats if they can both continue without Republican counteraction and translate voter enrollment into actual votes by November.

Still, this is all taking place in a political environment in which Trump commands the biggest bullhorn in the world. There is no reason to believe he won’t try to use every bit of it for his advantage. Just look at his Thursday morning tweet, suggesting that it might be worth delaying the November election until the pandemic passes. It will fall to these newly registered Americans to demand their right to cast their first ballots. 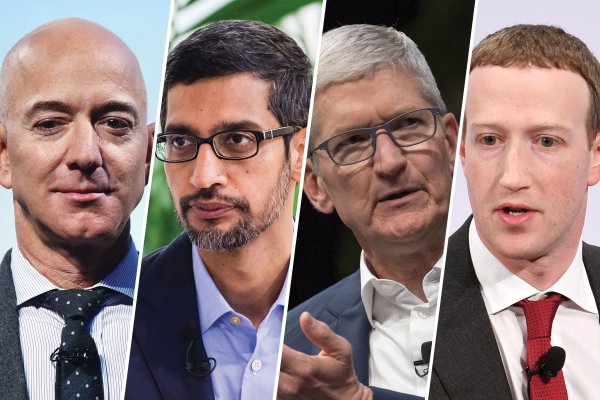