The WNBA’s season began Saturday with players from the Seattle Storm and New York Liberty walking off the court before the national anthem played, in a message for racial justice as protests around the country continue. The players jointly then dedicated 26 seconds of silence and the entire season to Breonna Taylor.

“We are dedicating this season to Breonna Taylor — an outstanding EMT who was murdered over 130 days ago in her home,” Layshia Clarendon, a player for New York Liberty said before the game began. Taylor was shot and killed by Louisville Metro police after they entered her Kentucky home in March.

Clarendon also said the season would be dedicated to the “Say Her Name Campaign — a campaign committed to saying the names and fighting for justice for Black women” who are “so often forgotten in this fight for justice.”

“We will say her name: Sandra Bland, Atatiana Jefferson, Dominique “Rem’mie” Fells and Breonna Taylor,” Clarendon said. “We will be a voice for the voiceless.”

After Clarendon’s remarks, players for both teams — who were wearing jerseys with Taylor’s full name inscribed on the back — observed a 26-second long silence for the EMT, signifying the age when she was killed.

Clarendon told ESPN that “kneeling doesn’t even feel like enough to protest.”

Nneka Ogwumike, a player for the Los Angeles Sparks, said Taylor’s mother and Georgia politician Stacey Abrams had previously spoken with members of the WNBA.

“We just hope we’re doing what we discussed on that call: upholding her name, celebrating her and obviously bringing awareness,” Ogwumike said. “Black women are so often forgotten in this world and in a league where we have 70% and plus black women, this is our reality.”

The WNBA was one of several sport leagues across the world that had its schedule disrupted by the coronavirus pandemic and announced in June that the season would include “22 regular-season games followed by a traditional playoff format” to be played without fans at the venues.

“We have always been at the forefront of initiatives with strong support of #BlackLivesMatter, #SayHerName, the LGBTQ+ community, gun control, voting rights, #MeToo, mental health and the list goes on,” said Women’s National Basketball Players Association president Nneka Ogwumike in a June 15 statement. “This is not only necessary from a humanitarian perspective, but it may be one of the biggest opportunities that this league has and will ever have.” 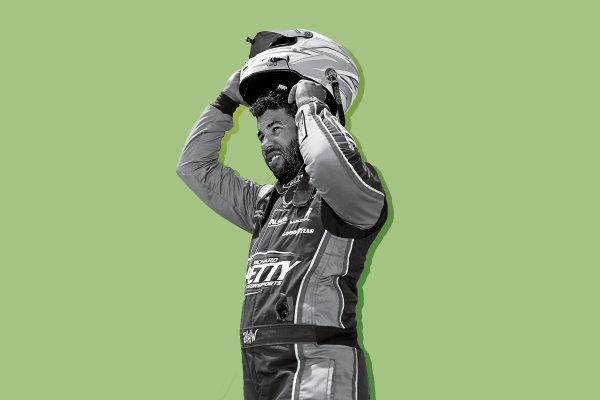