China said it would impose sanctions on Lockheed Martin in response to U.S. approval of a possible deal for Taiwan to buy parts to refurbish defensive missiles built by the company.

Foreign Ministry spokesman Zhao Lijian made the announcement at a briefing in Beijing on Tuesday, adding that the U.S. should cut military ties with Taiwan “so that it doesn’t do further harm to bilateral relations and damage peace and stability in the Taiwan Strait.”

The State Department last week approved a possible $620 million foreign military deal for the island to buy parts to refurbish previously sold Patriot Advanced Capability-3 (PAC-3) missiles so that they can last 30 years.

China’s move comes as tensions grow with the U.S. on a number of fronts, from the trade war and territorial claims in the South China Sea to the new security law Beijing recently imposed on Hong Kong. The Trump administration has also gone after Huawei Technologies Co., seeking to have the Chinese telecom giant barred from advanced 5G wireless trials in countries from the U.K. to India.

China has previously threatened to sanction U.S. companies, including General Dynamics Corp. and Honeywell International Inc., on numerous occasions over arms sales to Taiwan. It has also long-threatened to release a broader “unreliable entities” list in response to various actions by the Trump administration over the past year. 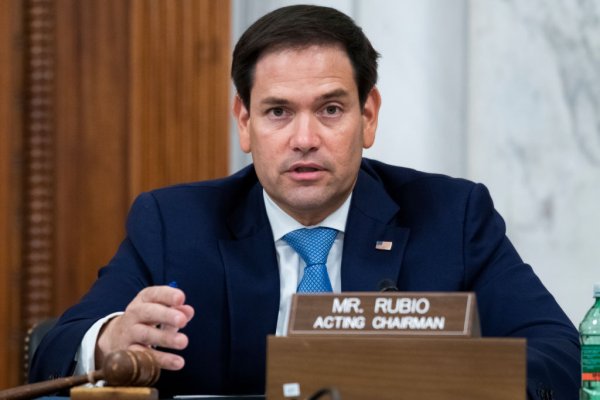