Warnings of Record-Breaking High Temperatures in Parts of Southern U.S.

A lifeguard truck patrols the beach as a heatwave hits Southern California amid the coronavirus pandemic, in Huntington Beach, California, on April 24, 2020.
Etienne Laurent/EPA-EFE/Shutterstock
By Mahita Gajanan

Parts of the United States South are expected to reach record-breaking temperatures over the weekend, the National Weather Service warns.

The heat will likely expand north, into the lower Great Lakes region and interior New England. Heat advisories and excessive heat warnings are in effect in large swathes of the U.S., from southern California to Alabama, per the NWS. Portions of Florida, particularly in the south, could reach record-high temperatures as well.

Temperatures will soar even higher in the Southwest, potentially reaching 110 degrees each afternoon until Sunday. In some parts of the desert, the heat could reach or exceed 120 degrees, according to NWS Phoenix.

The high temperatures, forecasted by NWS to last through Sunday, are likely to extend into next week in parts of western Texas and eastern New Mexico.

People in areas under heat advisories and warnings should avoid the outdoor activities, stay hydrated and find air-conditioned shelter, the NWS said. 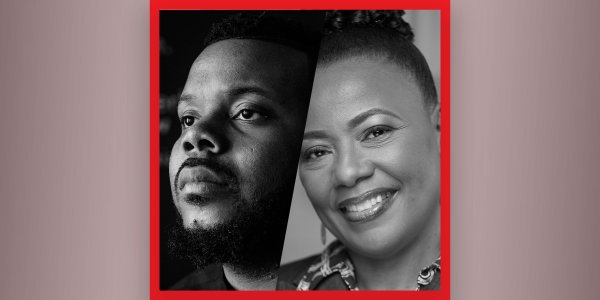 Dr. Bernice King and Mayor Michael Tubbs on How Universal Basic Income Can Help Address the Racial Wealth Gap
Next Up: Editor's Pick