The incident was captured on video Saturday, shortly after the mural had been completed. “We’re sick of this narrative, that’s what’s wrong,” a man can be heard saying in the video as a woman covers the yellow mural with black paint. “The narrative of police brutality, the narrative of oppression, the narrative of racism, it’s a lie.”

Prosecutors believe these people to be Nicole Anderson, 42, and David Nelson, 53, who have since both charged with three misdemeanors — violation of civil rights (which is considered a hate crime), vandalism under $400 and possession of tools to commit vandalism or graffiti. They face up to a year in county jail if convicted.

It is not clear if Anderson or Nelson have a lawyer representing them, and neither has commented publicly on the charges. They have not been arrested, but will be sent a notice to appear in court.

Community members had obtained a city permit to paint “Black Lives Matter” on a street in front of a courthouse in downtown Martinez, similar to those that have been painted in Washington, D.C., San Francisco and New York City.

“The community spent a considerable amount of time putting the mural together only to have it painted over in a hateful and senseless manner,” Martinez Police Chief Manjit Sappal said in a statement on Sunday. “The City of Martinez values tolerance and the damage to the mural was divisive and hurtful.”

The charges come after weeks of protests over police brutality and systemic racism in the U.S., following the deaths of George Floyd in Minneapolis and Breonna Taylor in Louisville, Ky. — the latest high-profile examples of police violence against Black people.

“We must address the root and byproduct of systemic racism in our country. The Black Lives Matter movement is an important civil rights cause that deserves all of our attention,” Contra Costa County District Attorney Diana Becton said in a statement. “The mural completed last weekend was a peaceful and powerful way to communicate the importance of Black lives in Contra Costa County and the country. We must continue to elevate discussions and actually listen to one another in an effort to heal our community and country.” 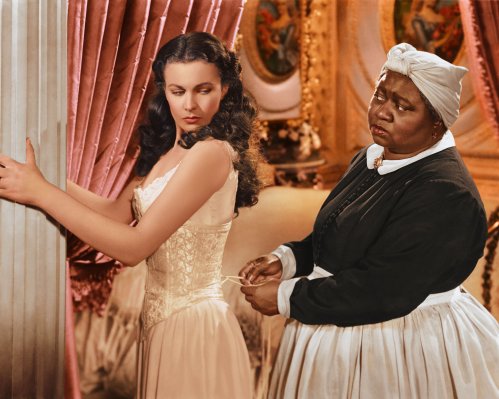 Entertainment Industry Reckons With Racism
Next Up: Editor's Pick