A general view of The Johns Hopkins University on March 28, 2020 in Baltimore, Maryland.
Rob Carr—Getty Images
By Madeleine Carlisle

A noose was found on Thursday at the construction site in an off-campus building owned by Johns Hopkins University, the school announced on Friday, describing the incident as a “possible hate crime.”

The university said the noose was found at a construction site in the Stieff Silver research facility in Baltimore’s Remington neighborhood, which is undergoing renovation on a laboratory.

The school said it has referred the incident to federal law enforcement and also launched its own investigation by the school’s Office of Institutional Equity, according to the university’s press release. The construction site has been shut down until further notice, per the release.

“Johns Hopkins University unequivocally and in the strongest possible terms condemns this act of hate,” the university’s President Ronald J. Daniels wrote in a message to the school community and obtained by TIME on Friday. “We find such racist imagery horrifying and repugnant and a direct threat to the Black community at Johns Hopkins and in Baltimore. Such an act stands in stark opposition to the values of equity, justice and humanity to which we are firmly committed.”

Nooses evoke America’s dark history of lynchings and have long been a symbol of white supremacy. Amid mass demonstrations to end systemic racism and police brutality, a noose was also found in the garage stall of Bubba Wallace, NASCAR’s only Black driver, in late June. 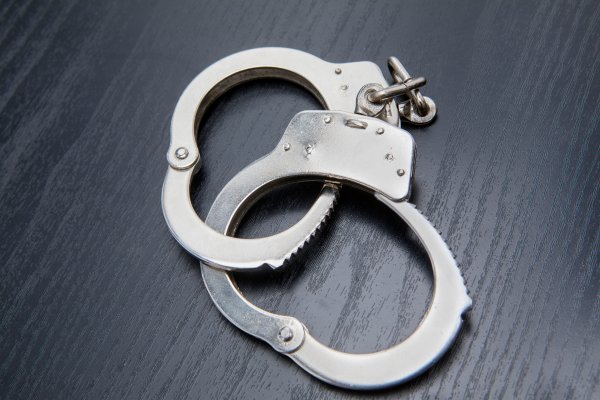 Cyclist Arrested After Viral Fight Over Protest Flyers
Next Up: Editor's Pick