A British judge on Thursday, 2 July refused to give Venezuela’s Nicolás Maduro access to $1 billion in gold being held in a Bank of England (BoE) vault, on the basis that the U.K. does not recognize the socialist leader as president of the Latin American country.

Banco Central de Venezuela (BCV), whose board is appointed by Maduro, took legal action to release the gold from the BoE, which it said it wanted to sell to help tackle the country’s coronavirus crisis. The BoE is the second largest keeper of gold in the world with some 400,000 gold bars, after the New York Federal Reserve.

But British judge Nigel Teare ruled that the bank was not entitled to make the request since the U.K. government has “unequivocally recognised” his rival Juan Guaidó as president.

“Whatever the basis for the recognition, Her Majesty’s government has unequivocally recognised Mr Guaidó as president of Venezuela,” he said, adding that there was “no room for recognition of Mr Guaidó as de jure president and of Mr Maduro as de facto president”.

The ruling came as a huge blow to Venzuela, after years of an economic crisis due to government mismanagement and corruption, and exacerbated by U.S. sanctions and a global drop in oil prices.

Sarosh Zaiwalla, a lawyer representing Maduro promised to appeal. Zaiwalla said in a statement that the judgment “entirely ignores the reality of the situation on the ground” in Venezuela.

“Mr. Maduro’s government is in complete control of Venezuela and its administrative institutions, and only it can ensure the distribution of the humanitarian relief and medical supplies needed to combat the coronavirus pandemic,” he said. “This outcome will now delay matters further, to the detriment of the Venezuelan people whose lives are at risk.”

Guaidó declared himself interim president of the country in January 2019 — months after Maduro, who has ruled Venezuela since 2013 — was sworn in for a second term.

Like many countries, including the U.S. Germany, France, Argentina, Brazil, Canada, the U.K. has said it “unequivocally” recognised Guaidó as Venezuela’s interim president. Russia and China, however, have said Maduro – who still controls Venezuela’s ministries, courts and armed forces – is the legitimate president and attempts to remove him are illegal. 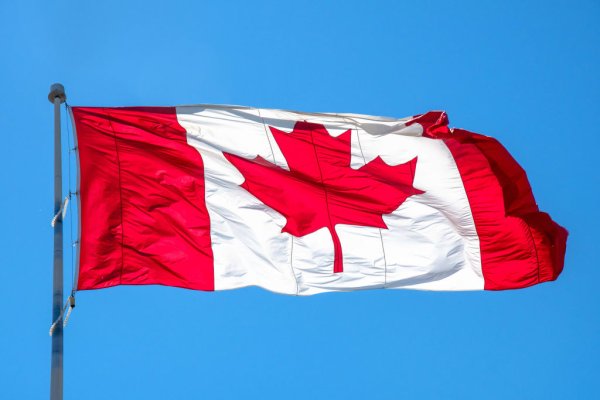