Survey: Majority of Americans 'Dissatisfied' With State of U.S.

A man waves an American flag with the words 'Not Free' painted on it as he takes part in a Juneteenth march and rally in front of the Lincoln Memorial on June 19, 2020.
Probal Rashid—Getty Images
By Mélissa Godin

8 out of 10 Americans are “dissatisfied” with the state of the U.S., according to a new national survey undertaken by the Pew Research Center.

The polling by the non-partisan group — which sourced the opinions 4,708 adults, including 3,577 registered voters, in mid-June — offers insight into how Americans feel about their country, which is currently facing an economic crisis, nationwide anti-racism protests and the highest number of COVID-19 cases and deaths worldwide.

87% of those surveyed said they were dissatisfied with “the way things are going” in America — nearly 20% more than respondents in an April Pew survey. And, compared with previous Pew polls, the drop in Republicans’ satisfaction was drastic, down from 55% of respondents to just 19%.

In a release accompanying the survey results, the Pew Research Center notes that, “until today, GOP satisfaction had been above 50% for nearly all of Trump’s presidency – including 55% of Republicans reporting they were satisfied with the way things were going as recently as April.”

When asked to align their feelings about the state of their country with other emotions, 71% of respondents said they felt angry, and 66% fearful. A meager 17% said they felt proud, though 46% remain “hopeful.”

The divide between President Trump’s approval/disapproval ratings has also grown more stark since Pew polling undertaken in the spring, the survey found. 59% of Americans surveyed disapproved of Trump’s “handling his job as President” amid the current crises; 39% approved. Young Americans aged 18-29 were particularly critical, as were respondents identifying as Black or Hispanic.

With a majority of those surveyed saying Trump has “changed the tone of political debate” for the worse, 54% of registered voters in the survey said that, if the 2020 Presidential election were to have happened on the day they were polled, they would have voted for Joe Biden. 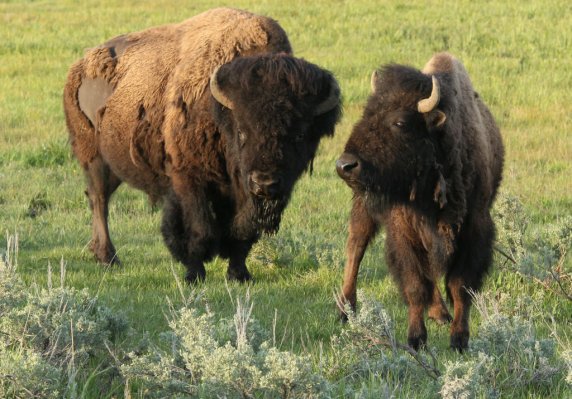