If you’re looking for films to educate yourself about systemic racism or racial justice, Amazon Prime has curated a selection of movies to help put the current social movement in context, including the Michael B. Jordan-led drama Just Mercy, the James Baldwin documentary I Am Not Your Negro and Ava DuVernay’s Selma.

For original programming this month, Amazon Prime will debut Radioactive, a biopic about the life of groundbreaking scientist Marie Curie with Gone Girl actor Rosamund Pike in the lead role, on July 24. New seasons of original series Hanna and Absentia will also return this month.

Kelly Reichardt’s First Cow, a tender buddy comedy of a different sort about frontier settlers in the 1820s, will be available to rent on demand starting July 10.

Here are the new Amazon Prime Video originals in July 2020

An Eye For An Eye

Iron Eagle IV – On The Attack

Starting Out In The Evening

The Inevitable Defeat Of Mister & Pete

Bates Around the World, season 1

Beyond the Pole, season 1

The Adventures of Ozzie and Harriet, season 1 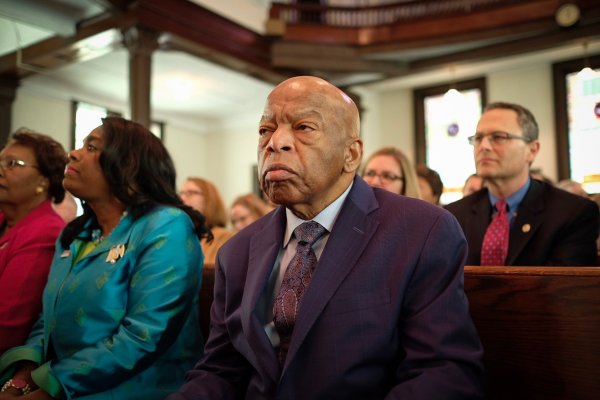 John Lewis: Good Trouble Is a Stirring Documentary
Next Up: Editor's Pick