People visit a memorial site for George Floyd on June 24, 2020 in Minneapolis, Minnesota.
by Stephen Maturen—Getty Images
By Associated Press

(MINNEAPOLIS) — The four former Minneapolis police officers charged in the death of George Floyd are due in court Monday.

It’s the second pretrial hearing for the men. Derek Chauvin is charged with second-degree murder and other counts, while Thomas Lane, J. Kueng and Tou Thao are charged with aiding and abetting Chauvin.

Floyd died May 25 after Chauvin, a white police officer, pressed his knee against the handcuffed Black man’s neck for nearly eight minutes.

The defendants have not entered pleas. Chauvin’s attorney has not commented publicly on the charges, while other defense attorneys have sought to minimize their clients’ roles in Floyd’s death, which sparked massive protests around the world against police brutality.

Among the issues for Monday’s hearings in state court in Minneapolis are motions to reduce bail. Chauvin remains in custody with bail set at $1 million with a list of common conditions, while Thao’s conditional bail is $750,000. Lane and Kueng are free on bond. Also unresolved is whether the four will be tried together or separately.

Hennepin County District Judge Peter Cahill is presiding over the case. He ruled Friday that there will be no video or audio coverage of any pretrial proceedings. While defense attorneys had requested it, prosecutors objected. 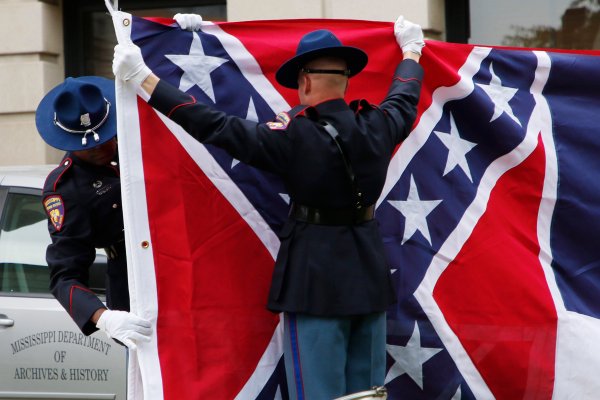