Peter Navarro, director of the National Trade Council, speaks to members of the media after a television interview outside the White House in Washington, D.C., U.S., on Thursday, June 18, 2020.
Chris Kleponis–Polaris/Bloomberg/Getty Images
By Chelsea Mes and Jeffrey Black / Bloomberg

U.S. President Donald Trump said the phase one trade deal with China is “fully intact,” after his adviser Peter Navarro sowed confusion and spurred a temporary stock slump with comments interpreted as a decision to end the agreement.

“The China Trade Deal is fully intact. Hopefully they will continue to live up to the terms of the Agreement!” Trump said in a Twitter post late Monday.

Navarro had responded to a long question by Fox News interviewer Martha MacCallum asking whether aspects of the deal were “over” by saying: “It’s over. Yes.”

U.S. futures swung wildly with the yuan as the remarks caused concern that the deal signed in January, which paused the trade war between world’s two largest economies, was in jeopardy. Navarro later said his comments “have been taken wildly out of context.”

The market reaction and rapid response by Trump signal the sensitivity over the trade agreement at a time when the global economy is being pummeled by the coronavirus and faced with growing worries over the relationship between Washington and Beijing. The two nations are locked in confrontation over the pandemic, Hong Kong, human rights and technology.

Contracts on the S&P 500 Index fell as much as 1.6% before paring losses and the offshore yuan weakened 0.4% after multiple media outlets reported the remarks.

Chinese officials have insisted that they intend to stick to the deal, which implies increasing imports from the U.S. by a total of $200 billion over two years. The economic slump caused by the coronavirus has made reaching those targets doubtful, though the U.S. had signaled some flexibility.

Navarro is not the decisive voice on the future of the trade deal. The architect of the agreement, Trade Representative Robert Lighthizer, said last week that the phase one agreement is “enforceable” and the U.S. fully intends to carry it through.

China’s foreign and commerce ministries did not immediately respond to a request for comments on Navarro’s Fox interview.

–With assistance from Miao Han. 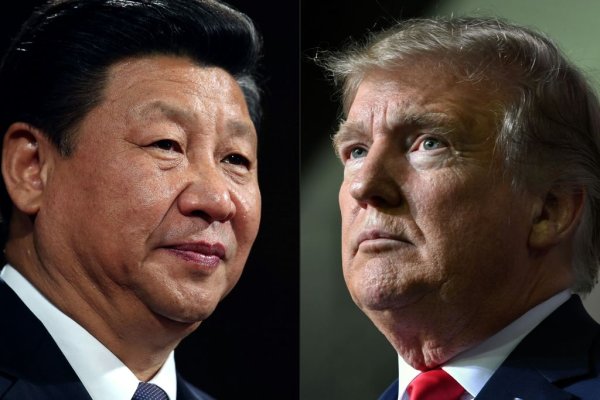