'It Is My Responsibility to Defend Our City.' D.C. Mayor Muriel Bowser on the City's Black Lives Matter Mural and President Trump's Tweets

Washington D.C. Mayor Muriel Bowser said during a TIME 100 talks discussion on Thursday that her decision to paint “BLACK LIVES MATTER” on a street leading up to the White House on June 5 was in part driven by her need to “push back forcefully” against the way the federal government had “encroached” upon the district’s autonomy.

“It is my responsibility to defend our city,” Bowser told TIME contributor Kimberly Dozier. Bowser she said she saw painting the mural “as an opportunity to reclaim a place on 16th Street that the federal government had moved into” as well as a chance to “send a unifying and affirming message about what this time and the reaction to the killing of George Floyd means in our country.”

The mural’s creation came after a week of escalating tension between Bowser and President Donald Trump over the federal government’s response to protests in the city against systemic racism and police brutality following the murder of George Floyd on May 25. By June 2 the Trump administration had deployed federal law enforcement officers and military troops to patrol D.C., a move Bowser condemned and demanded be rolled back.

Tension between the Trump administration and the D.C. government rose so significantly that, by that point, federal officials had reportedly explored taking over the D.C. police force. Bowser said that she “[pushed] back hard” against that possibility “with every argument that I could muster.”

“I don’t have an army like they threatened us with,” Bowser told Dozier. “And there are peculiarities to our law, the Home Rule Charter, that could allow them to do it under certain circumstances. So we just push back very forcefully and they backed down.”

On top of painting “BLACK LIVES MATTER” on 16th Street, Bowser renamed the area in front of Lafayette Square “Black Lives Matter Plaza.” Five days earlier, federal officials had forcefully removed peaceful protesters from the Square seemingly so President Trump could walk to a church in the area to take photographs.

After Bowser ordered the creation of Black Lives Matter Plaza, President Trump tweeted that she was “incompetent and “constantly coming back to” the federal government for “handouts.” But Bowser told Dozier it’s not personal between herself and the President, at least not for her. “I’ve been called worse by better people,” she added.

But Bowser’s proposed budget for the 2021 fiscal year actually includes a 3.3% increase for the Metropolitan Police Department. When asked about her request for an increase in police funding, Bowser said “the only new police expenditures that we have are for hiring cadets,” and that over the past five years she’s been mayor she’s worked to “make sure that we have the number of officers that we need to keep D.C. neighborhoods safe.”

Bowser added that the city has taken “robust” steps to “strengthen our safety net and create opportunities,” including a 3% increase to school funding as well as “record investments in affordable housing and ending homelessness.” 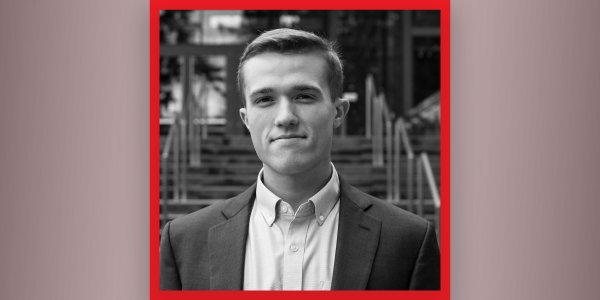