As protests against racism, police brutality, and racial inequality swept across the nation and around the world after the murder of George Floyd, Washington, D.C. Mayor Muriel Bowser renamed a section of the street directly in front of the White House “Black Lives Matter Plaza.” To mark the name change, the street was painted with the phrase in giant, yellow letters that run down the busy street. Now, those powerful block letters and the message they carry are visible on Google Maps.

While it only took a few hours after Bowser announced the name change for the popular GPS service to relabel the area as BLM Plaza on its maps, it took awhile for their satellite and street view imagery to catch up.

Now, Google Maps and, for those Microsoft enthusiasts, Bing Maps have added images from the “Black Lives Matter Plaza” and its massive lettering to their satellite and street views. The addition, made over the weekend, according to 9to5Google, now shows the enormous lettering stretching down D.C.’s 16th Street NW as it leads to the White House. 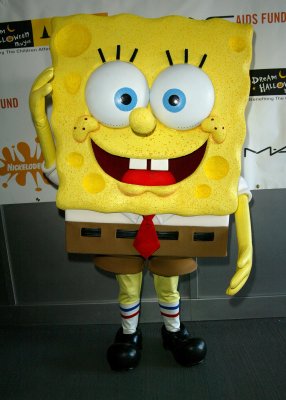