A man who participated in one of the many police brutality protests taking place across New York City this week was detained by immigration officials who suspected he was carrying a weapon.

The Immigrant Defense Project, an advocacy organization that provides legal services to immigrants, shared a video Friday afternoon showing a man they say is of Puerto Rican descent being detained by a group of men, one of whom is wearing a vest identifying him as a member of Homeland Security Investigations (HSI), a division under Immigration and Customs Enforcement (ICE). A lawyer with the Immigrant Defense Project who spoke with the man told NBC News that a weapon wasn’t found.

The incident took place Wednesday, according to the organization, and allegedly involved five agents who “jumped out of a van with guns drawn [and] threw him to the ground.”

“The pattern that we see in this case is similar to patterns we’ve seen in ICE arrests outside of courthouses,” Terry Lawson, a supervising policy attorney with the Immigrant Defense Project told NBC News. “They didn’t identify themselves, they terrified him, they were pushing their guns at him and they never said why they targeted him.”

HSI New York spokesperson Rachael Yong Yow said in a statement to TIME that the agents were working along with local law enforcement and that the incident wasn’t immigration related.

“HSI has the authority to make criminal arrests as needed,” she said. “HSI Special Agents identified a person considered to be in possession of a weapon and a threat to the public safety. No arrests were made.” Yong Yow did not respond to questions of whether a weapon was actually found on the suspect.

Immigration agents from various departments have been called in to assist local law enforcement in cities across the country seeing mass protests against police brutality after the officer-involved killing of George Floyd on May 25. On June 2, more than 600 immigration agents were in Washington D.C. to assist law enforcement, according to a tweet by Chad Wolf, acting secretary of the Department of Homeland Security.

“The agency does not conduct immigration enforcement at sensitive locations, including public demonstrations, except when there is an imminent public safety or national security threat,” Yong Yow adds.

According to the Immigrant Defense Project, the man was a military veteran who decided to participate in the protest taking place in the neighborhood where he lives and works.

“It’s just really concerning to see ICE out on the street, grabbing somebody who’s peacefully protesting before the curfew, who was doing absolutely nothing wrong,” Lawson said to NBC. “The use of force also seems very troubling and the fact that he’s a man of Puerto Rican descent is really concerning because it raises questions about racial profiling.” 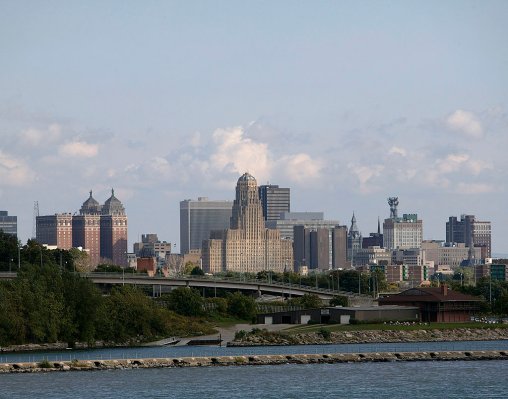