SIOUX FALLS, S.D. (AP) — A South Dakota couple is accused of giving four children illegal drugs and of zapping them with a cattle prod to get them to comply with orders.

Investigators have recommended charging Lance Long, 36, and Crystallynn Long, 40, of Sioux Falls, with aggravated assault with a dangerous weapon, abuse or cruelty to a minor and numerous other counts.

The Longs are jailed on a warrant of giving a controlled drug to a minor. Bond was set at $50,000 for Lance Long, the children’s stepfather, and $15,000 for Crystallynn Long during a court appearance Thursday in Sioux Falls.

The Longs’ public defender did not immediately return a call for comment on their behalf.

Minnehaha County sheriff’s Capt. Josh Phillips said the abuse had been going on for several years and involves boys ages 17, 13 and 11, as well as a 15-year-old girl. The children are related and some are half-siblings, the Argus Leader reported.

The couple gave the children methamphetamine and marijuana and shocked them with a cattle prod “to get the children to obey commands or if they weren’t listening,” Phillips said.

Authorities received a child abuse complaint May 13 from someone connected to the couple, Phillips said. The children were interviewed and the Longs were arrested after fleeing to Oklahoma.

The children are in the custody of the Department of Social Services. 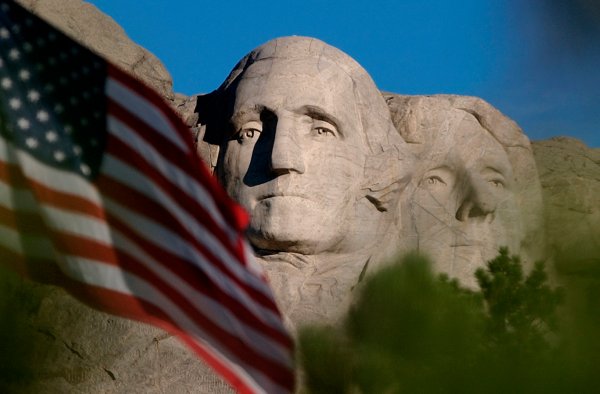