Amazon Prime’s movie offerings in June include both recent box-office hits like the whodunit thriller Knives Out and old favorites like Dirty Dancing. The streaming platform also adds several family-friendly films this month, including Spike Jonze’s Where The Wild Things Are, which will touch the hearts of both little ones and their grown-ups. It’s available to stream on June 30.

New releases available for purchase or rental this month include Late Night director Nisha Ganatra’s feel-good dramedy The High Note, which stars Tracee Ellis Ross as a pop superstar considering some major career moves and Dakota Johnson as her overworked personal assistant with ambitions of her own. Pete Davidson’s semi-autobiographical, Judd Apatow-directed dramedy The King of Staten Island, which centers on his young adulthood in Staten Island after losing his firefighter father, will also be available to buy or rent starting June 12.

Here are the new Amazon Prime Video originals in June 2020

Gina Brillon: The Floor Is Lava

Frankenstein And The Monster From Hell

How To Train Your Dragon

You Don’t Mess With The Zohan

The U.S. vs. John Lennon

One For The Money

Where The Wild Things Are

The Black Death: The World’s Most Devastating Plague

The King of Staten Island 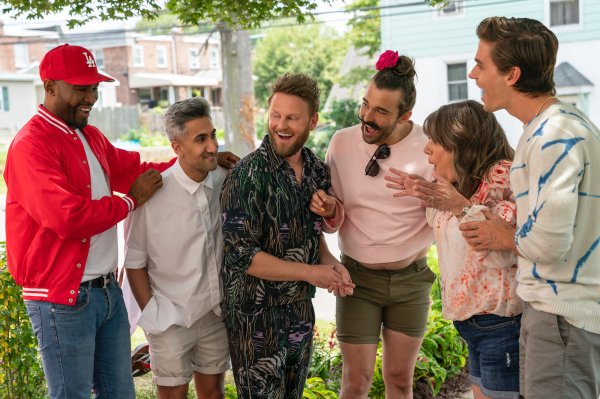 Here's Everything New on Netflix in June 2020—And What's Leaving
Next Up: Editor's Pick