A major warehouse fire broke out on Fisherman’s Wharf Pier 45 in San Francisco early Saturday morning. So far, officials say the only reported injury has been a severe laceration to a firefighter’s hand, who’s expected to make a full recovery. All of Pier 45 has been evacuated and the fire is no longer at risk of spreading, per officials.

Firefighters began to responding to the warehouse fire on Fisherman’s Wharf’s — one of San Francisco’s main tourist attractions — at 4:17 a.m. PDT, according to updates from the San Francisco Fire Department.The fire was reported on the Wharf’s Pier 45, which includes national historic landmarks the U.S.S. Pampanito and S.S. Jeremiah O’Brien, two military ships from World War II.

By 4:28 a.m. PDT the warehouse fire was classified a two-alarm fire, and by 4:54 a.m. PDT it was classified four-alarm. (Alarm classifications indicate the seriousness of a fire and are generally determined by the amount of resources dispatched to the scene.)

While the fire spread from the original warehouse to two other buildings, firefighters were able to prevent the fire from reaching the S.S. Jeremiah O’Brien, according to tweets from from the San Francisco Fire Department. Officials also reported that multiple walls of the original building have collapsed.

At least 130 firefighters have been dispatched to the scene, as well as fireboats and Coast Guard and Police Marine units to help monitor the water around the Pier, according to officials.

San Francisco Fire Department PIO Lt. Jonathan Baxter said that the fire began at the pier’s Building C, and all four corners of the building have collapsed inward. The San Francisco Chronicle reports the warehouse holds equipment for processing fish. Officials said there is currently no evidence that anyone was inside the building at the time of the fire, but homeless people have slept in the building in the past. Baxter said during a later press conference that officials have “aggressively and repeatedly been checking for footage, witnesses or indications that would verify” no one was in the building.

The cause of the fire has not yet been announced.

Photos that appear to be of the fire have also begun to circulate on social media. 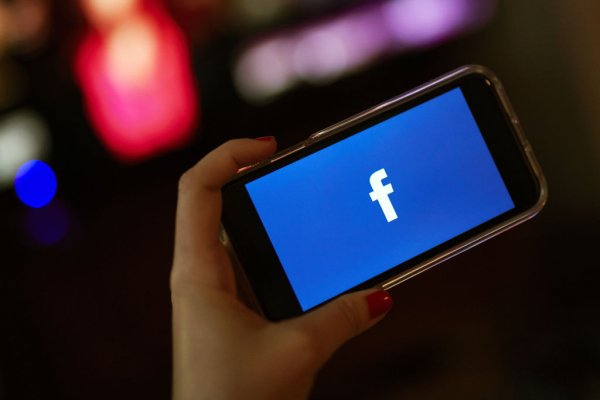 Ousted Official: COVID-19 Could 'Fix' Society
Next Up: Editor's Pick