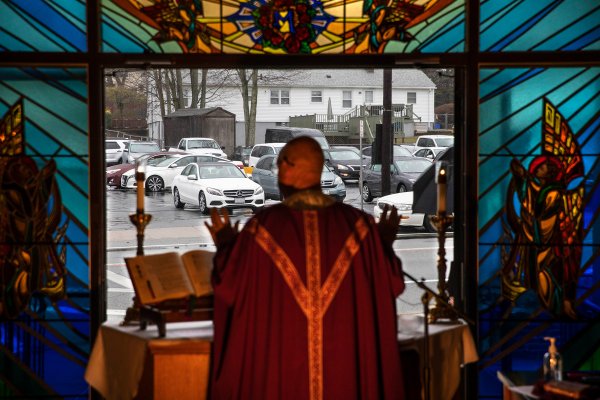 Should Churches Reopen or Stay Closed?
Next Up: Editor's Pick