'These Voters Have Effectively Been Disenfranchised.' Ohio Says 318 Ballots Arrived Too Late to Be Counted

(CINCINNATI) — Ohio elections officials say 318 voters in Butler County won’t have their ballots counted for the April 28 primary because of a U.S. Postal Service delivery delay.

Although the ballots were postmarked by the April 27 deadline, they didn’t get to the Butler County elections board until this week, days after the May 8 deadline to be counted.

Republican Secretary of State Frank LaRose has written to Postal Service headquarters calling for an investigation and steps to make sure the issue doesn’t happen this fall.

“These voters have effectively been disenfranchised in the Ohio primary election,” LaRose wrote.

A U.S. Postal Service spokesperson said management is looking into the situation and will not be commenting until the investigation is complete.

“The U.S. Mail serves as a secure, efficient and effective means for citizens and campaigns to participate in the electoral process, and the Postal Service is committed to delivering Election Mail in a timely manner,” the spokesperson said.

The secretary’s spokeswoman, Maggie Sheehan, said Butler, in southwest Ohio, was the only county that has reported late deliveries so far.

An email message was also sent Tuesday to Butler County’s elections director, seeking comment and asking whether voters will be informed their ballots arrived too late.

LaRose is asking the Ohio legislature to expand the absentee ballot request deadline before the November general election. A three-day window between requesting a vote-by-mail ballot and election day is “logistically impossible,” he has said.

Ohio’s March 17 primary was extended after in-person voting that day was canceled for public health reasons amid the coronavirus spread. The vast majority of votes cast were by mail. 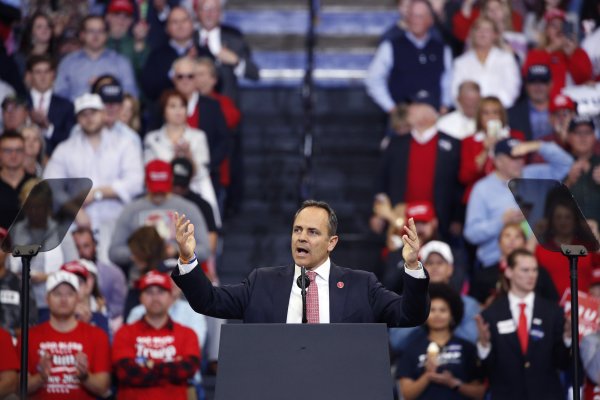