Cattle eats grass over the fence on a property between Tamworth and Gunnedah in north west New South Wales on May 4, 2020 in Gunnedah, Australia.
Mark Kolbe–Getty Images
By Ainslie Chandler / Bloomberg

The suspension will start on May 12, according to a statement on a customs website. The four plants make up about 35% of Australian beef exports to China, according to the Australian Broadcasting Corp.

Australia has stoked tensions with China in recent weeks by calling for an independent probe into the origins of the coronavirus pandemic. Australia is also facing the looming threat of major tariffs on its barley shipments to China.

While a spokesman for China’s foreign ministry said Tuesday the beef imports were suspended “to secure the health and safety of Chinese consumers,” he also criticized Australia’s pursuit of a probe into the origins of the coronavirus first discovered in China. The spokesman, Zhao Lijian, denied the two issues were connected, telling reporters in Beijing: “I don’t think you should take them as one, or make any erroneous political interpretation.”

Australian Trade Minister Simon Birmingham said in an earlier statement that the halt was related to labeling and health certification requirements. The government was concerned that they “appear to be based on highly technical issues, which in some cases date back more than a year.”

“We will work with industry and authorities in both Australia and China to seek to find a solution that allows these businesses to resume their normal operations as soon as possible,” he said.

The Australian Meat Industry Council said the matter was a “trade and market access issue.”

“While not desirable, we have dealt with issues of this nature before,” Chief Executive Officer Patrick Hutchinson said in a statement.

As the most China-dependent developed nation, Australia has a lot to lose if the relationship deteriorates.

Ties with China were damaged in 2018 when Australia passed laws aimed at negating Beijing’s influence in national affairs and barred Huawei Technologies Co. from building its 5G network. A subsequent slowdown of Australian coal imports into Chinese ports was blamed on the tensions.

Australia’s call for a probe into the origins of the virus have further strained ties. Beijing has labeled calls for the investigation “politically motivated,” warning of a potential consumer boycott of Australian products.

Three facilities in Queensland, including JBS-owned abattoirs near Toowoomba and Ipswich, and Kilcoy Pastoral Co., were suspended, as well as Northern Co-operative’s abattoir in Casino, New South Wales.

JBS has been informed that the suspensions relate to a range of technical issues and the company is working with the agriculture department to understand the problems, it said in a statement.

The Australian government said it’s been given until May 19 to deliver its final defense against a Chinese anti-dumping probe into the country’s exports of barley. 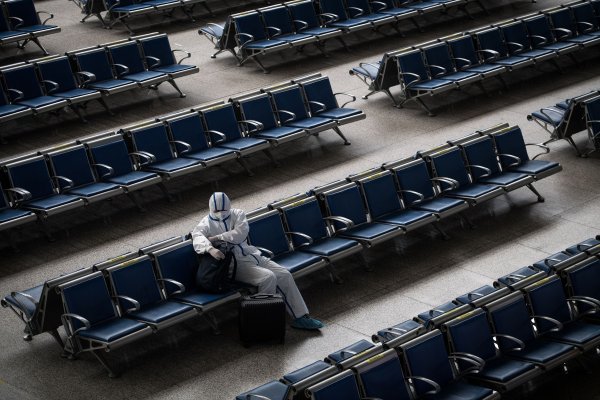