Wuhan, where the global coronavirus epidemic first started, reported its first new infections since the Chinese city ended its 76-day lockdown on April 8.

The six locally transmitted cases, reported on May 9 and 10, were found in people already under quarantine who were asymptomatic before testing positive, according to the local government. Although the new cases are few and appear under control, they serve as a reminder of the risks China faces as it tries to reopen an economy that has seen its worst contraction since 1992.

Read more: Here’s What It’s Like in Wuhan, the Chinese City at the Center of the Deadly Coronavirus Outbreak

Fears of resurgence were highlighted on Sunday when the northeastern city Shulan, which borders North Korea, was partially locked down after 11 new infections were discovered. Authorities banned all non-essential transportation in Shulan in the northeastern province of Jilin, while residential compounds and villages were closed, official China Central Television reported Sunday. Students who had already returned to schools were required to study from home. The city raised its virus threat alert level to high risk from medium, Jilin province said.

North Korea shut its borders in January when cases surged in China, and has yet to confirm any COVID-19 infections. Yet the U.S. military said it suspects North Korea has cases, and Kim Jong Un’s regime has accepted help from other nations to fight the virus.

“There were at least hundreds of reported cases near its border with China late last year, which makes me believe that North Korea also saw cases even before it shut down its border with China early this year,” said Kim Sin-gon, a professor at Korea University’s Department of Internal Medicine in Seoul. He also leads a group of doctors studying medical systems under a potentially unified Korea.

Many cities in China still don’t allow cinemas and bars to operate and strict restrictions against social gatherings remain in place. Face masks are required for public transport and entering stores and public facilities. 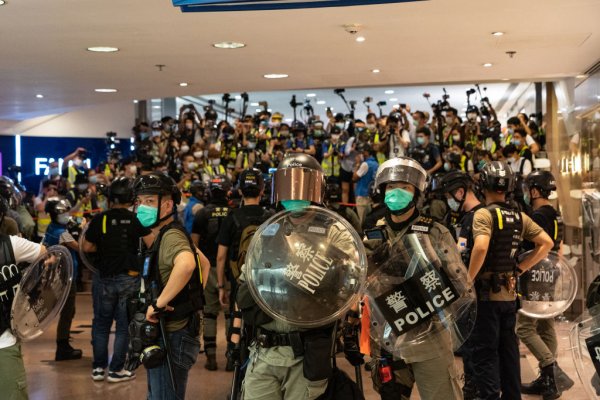