Oklahoma City University’s virtual graduation was disrupted on Saturday when a hacker interrupted the ceremony by displaying a swastika and a racial slur during the school’s Zoom call.

Rod Jones, the university’s assistant director of media relations, tells TIME the ceremony had been going “splendidly” until the very end. A student had just finished giving a blessing and the graduates’ names began to roll across the screen when a slur and the symbol appeared, Jones said. More than 650 people were watching the ceremony.

University President Martha Burger said in a statement to TIME that the university community is “heartbroken and outraged” that a moment that should have been spent honoring the graduating students was interrupted.

“We are heartbroken and outraged at the hate-filled attack that occurred at the end of our virtual graduation celebration today,” Burger’s statement says. “During a time that should have been focused on recognizing our graduating students, an unknown source was able to bypass the system and display racist and offensive language.”

“We are deeply hurt and saddened by the pain that has been inflicted upon our community,” she continued. “The Class of 2020 has been champions of diversity and inclusion, and we will continue to show love and support to each other as a university family in the aftermath of this hate.”

Burger said the university begun a report to federal and state authorities, and will work with law enforcement to identify the hackers and “pursue every avenue available to ensure that those responsible are held accountable under the law.”

Demand for streaming services like Zoom has surged since the start of social distancing measures intended to curb the spread of the COVID-19 pandemic. At the same time, users have raised concerns about the service’s vulnerability to hackers, including outright spies and other “zoombombings,” in which hackers intrude into a call. 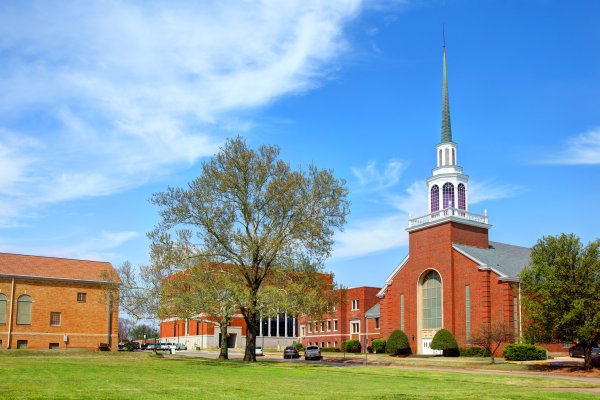