Katherine Heigl is suing a drugstore chain for tweeting a picture of her shopping there. Heigl hopes to win $6 million from Duane Reade for misappropriating her image, which was published on a celeb news website to promote the stores—the link for which was tweeted out by the chain, which is a subsidiary of Walgreen’s, according to the federal lawsuit filed Wednesday.

Heigl has said that if she wins the lawsuit, she will donate the judgment proceeds to a charity she created in memory of her brother who died in a car crash, according to CNN.

Duane Reade’s Twitter account posted a link on March 18 to a JustJared.com story about Heigl signing with a management agency. The story included a photo of Heigl carrying Duane Reade bags leaving one of the stores. The tweet said: “”Love a quick #DuaneReade run? Even @KatieHeigl can’t resist shopping #NYC’s favorite drugstore,” according to the lawsuit. Duane Reade’s Facebook page posted a similar message with the same link.

“Use of Plaintiffs image under these circumstances improperly exploited Plaintiffs name and likeness, as a celebrity, for Defendant’s commercial advertising and purposes of trade, without authorization,” the suit says. “Such use was done knowingly and willfully, as evidenced by Defendant’s manipulation of and changes to the Duane Reade advertising messages in the captions, after Defendant had intentionally stripped out all evidence of the original news context to the Heigl Photograph.” 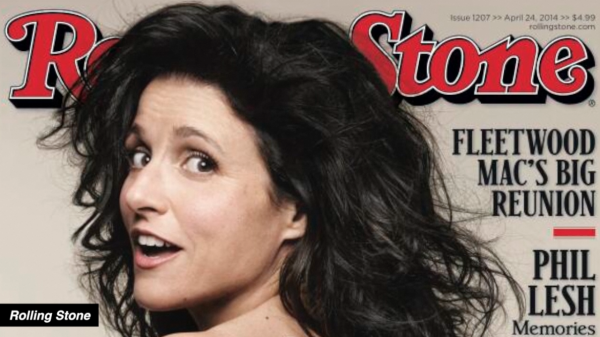