Google has come up with yet another way to expand its “Glass Explorer” program before launching the finished product.

On April 15, anyone in the United States will be able to buy the high-tech eyewear and a choice of lens frame, for the same $1500 as before. The sale will begin at 9 a.m. Eastern time, and will be first-come, first-served. You can sign up for a reminder on Google’s Glass website.

This is the first time Google will let just anyone purchase a Glass prototype, though the company has been gradually expanding availability through other methods. Last October, Google allowed existing Explorers to invite up to three other people to the program, while lifting the requirement that they live in New York, Los Angeles or San Francisco. And in December, subscribers to Google Play Music All Access got a chance to purchase Glass prototypes.

Meanwhile, Google has added new features for the Explorer version, including a choice of frames, prescription lens support and attachable earbuds. Google chairman Eric Schmidt has said a consumer version of Glass will launch this year, but the company hasn’t given a release date, price or a sense of how the final version will differ from the prototype.

Since launch, Glass has been a polarizing device, raising questions about privacy due to its built-in camera. Google has recently tried to dispel some of the concerns, but has also given pointers to its users on how to behave responsibly.

If you like Glass’ approach to notifications and voice controls, but would prefer to skip the camera and eyewear, you should just hold out for Android Wear, Google’s platform for smartwatches and other wearables that will arrive this summer. 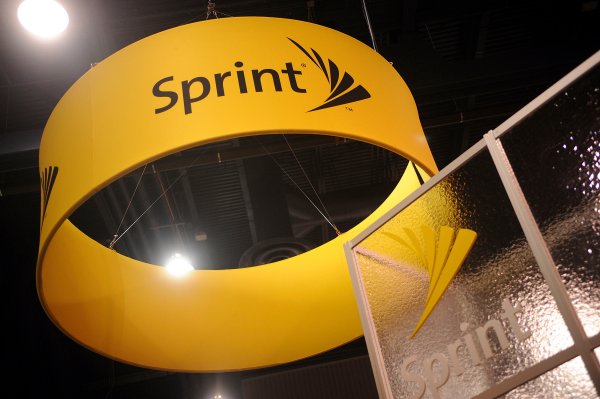 Sprint Will Pay Your Early Termination Fees to Switch, Too
Next Up: Editor's Pick