A sandwich, a bag of chips and a chocolate chip cookie may seem insignificant in the midst of a pandemic, but Jonathan Streep disagrees. As the owner of Alidoro Sandwich Shop in New York City, he says that it’s been remarkable to pull up to long lines of medical workers and see their excitement as his restaurant brings them food.

In TIME’s new video series, Streep tells Katie Couric that he has been humbled to assist medical workers as they fight the COVID-19 pandemic, which has claimed nearly 13,000 lives in New York City, according to the New York City Department of Health and Mental Hygiene’s estimate.

In the video above, Streep tells Couric that his sandwich shop has been donating lunch boxes to hospital workers around the city, including NYU Langone, and is donating 20% of the proceeds from its bottled olive oil to World Central Kitchen, a non-profit that provides meals after natural disasters.

“In many ways, you and your workers are on the front lines, because you’re providing nourishment, and I would say a little bit of love, to all the healthcare providers who are working so hard these days,” Couric said to Streep.

Streep said since the pandemic began, he had to let a majority of his workforce go to keep the business afloat. Since then, he says the shop’s philanthropic efforts gave them a boost, which has enabled him to hire again.

Streep said that he’s been struck by the medical workers’ determination, saying that they’re “some of the hardest-working people in the world, but you can also tell they’re not gonna stop.” 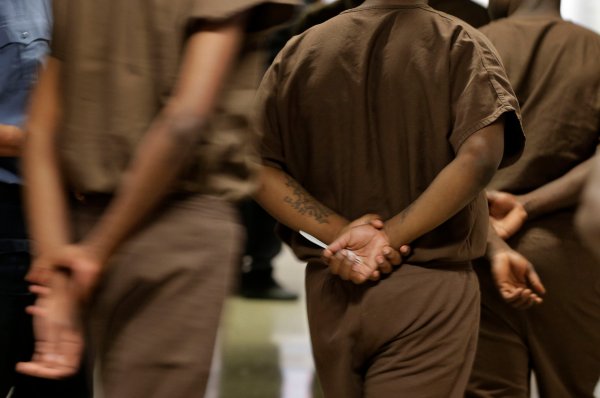