In a press release circulated Friday, New York State Police said it had arrested Daniel R. Hall, 29, for the incident. The police said Hall also allegedly had a small amount of PCP on him. Hall’s attorney could not be immediately located for comment.

“We were shocked to hear of this incident, especially at this time when our employees are working tirelessly and courageously through this crisis,” NewYork-Presbyterian Hospital told TIME in a statement. The hospital told TIME it would pay for the damages.

Hall was arraigned and given sent to the Westchester County Jail in lieu of $1,500 cash bail. He’s scheduled to appear before Peekskill Court on May 18. The police did not immediately respond to TIME’s request for comment.

On Thursday, police and firefighters stood outside the hospital and gave medical professionals a round of an applause for their work fighting COVID-19, the disease caused by the novel coronavirus. “What our hospital is focusing on today is the beautiful tribute given by our first responders,” the hospital’s statement said. 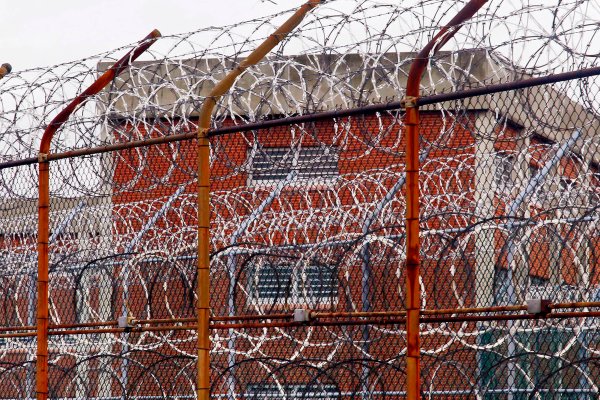