Acting State Police Superintendent Col. Patrick Callahan had said on Saturday that about 700 police were reported as having the disease. “During a recent COVID-19 press conference, Col. Patrick Callahan overstated the Law Enforcement Statewide Positive cases,” the agency said in the statement on Sunday, noting that so far, across the state, 163 personnel had tested positive for the coronavirus and 1,272 had been quarantined.

“There’s more than 700 police officers quarantined at home and there’s about the same amount (…) that have tested positive from all 21 counties,” Callahan had said.

Callahan said authorities “track every single police officer” who test positive for COVID-19 but did not elaborate on what departments were most affected or provide an exact number of how many police personnel tested positive.

Callahan also indicated that two police officers who were reported as being in serious condition are improving. 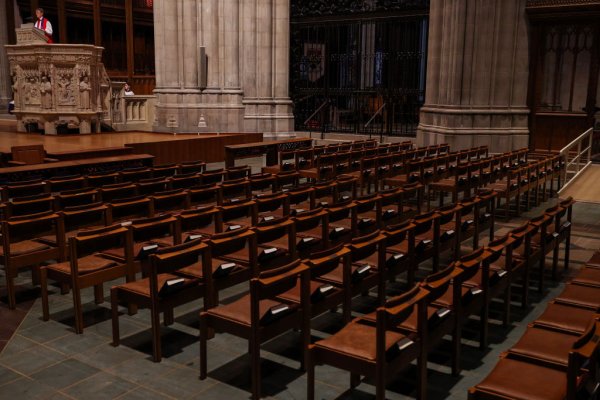 Christianity Can't Explain the Coronavirus
Next Up: Editor's Pick