Naomi Judd Remembers the Life and Laughter of Kenny Rogers

Rogers, who was inducted into the Country Music Hall of Fame in 2013, singing circa 1980
Silver Screen Collection/Getty Images
By Naomi Judd

When Kenny Rogers, who died at 81 on March 20, asked me to play the role of his love interest in his 1993 TV movie Rio Diablo, I was overjoyed. But before we shot the first scene, I was an absolute mess with nerves. Yes, I’ve sung in the Super Bowl halftime show, but acting in a dramatic western was brand-new to me.

In the first scene, I was supposed to run toward Kenny, put my arms around him and scream, “Don’t leave, they will kill you!” Just as I touched him, he whispered, “For God’s sake, Naomi, don’t laugh.” Of course, this immediately sent me into doing the bent-over double belly laugh. The director and crew laughingly told me to expect such pranks on the set. I decided to get back at Kenny. In the next scene, I was giving him a bath in an old claw-footed bathtub. Kenny was wearing only his underwear, so I hid his robe. Never thought I’d ever be giving Kenny Rogers a bath, much less see him almost naked.

I was a huge fan of Kenny’s long before I ever met him. I loved him, and the times I spent with him are some of my best memories. When I got Kenny’s Christmas card this year, I saw a laughing Kenny with his lovely wife Wanda. As I stared at the card, a life well lived was the phrase that came to mind.

Judd is a Grammy-winning country musician and actor 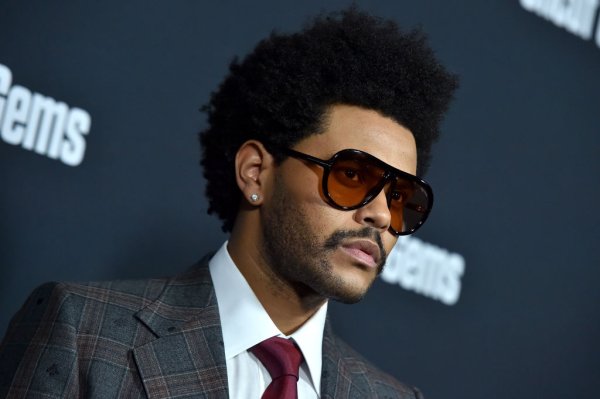 The 5 Best New Songs of the Week, from The Weeknd to Perfume Genius
Next Up: Editor's Pick