There’s been months of speculation over the Boy Meets World sequel set to hit the Disney Channel this summer — and now the first taste of the show, titled (duh) Girl Meets World, is here. Riley Matthews, played by newcomer Rowan Blanchard, makes for an adorable offspring of Cory and Topanga, who now live in New York City.

The 30-second clip also includes a look at Maya, Riley’s BFF (and essentially the Shawn Hunter in all of this). For fans, though, surely heart of the show lies in the reunion between Cory and Topanga; Danielle Fishel, of course, looks just as lovely as she did during the show’s college years.

It’ll be interesting to see where the show goes, what kind of audience it will bring in, and if Rowan Blanchard will be the next Disney-star-turned-Miley Cyrus. Previous viewers of the original show, which premiered in 1993, will certainly be drawn to watch at first, specifically thanks to the return of Rider Strong’s Shawn Hunter, Lee Norris’ Minkus and — unforgettably! — William Daniels’ darling Mr. Feeny. 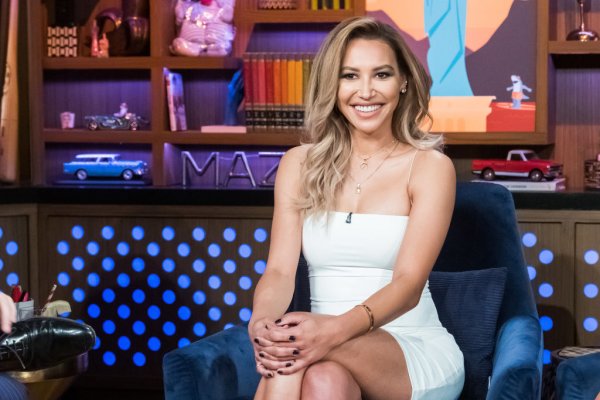