Colin Kaepernick of the San Francisco 49ers stands on the sideline prior to the game against the Seattle Seahawks at CenturyLink Field on January 19, 2014 in Seattle.
Michael Zagaris—Getty Images
By Eliana Dockterman

San Francisco 49ers quarterback Colin Kaepernick is under investigation for an incident that occurred in Miami earlier this month, according to the Miami police. Quinton Patton of the 49ers and Ricardo Lockette of the Seattle Seahawks are also named in the incident report.

In the report, a woman claims to have been drinking and using drugs with the players before leaving for a separate room with Kaepernick. She alleges Kaepernick left her there naked and recalled the two other players peeking into the room. She says she cannot remember anything that happened afterwards, but awoke in a hospital bed. Part of the incident report reads as follows:

The 49ers organization issued the following statement, according to Comcast Sportsnet: 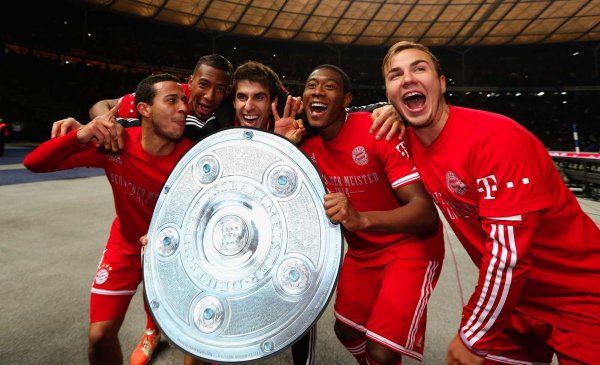