Furor Over a Führer in a Coffee Cup

A German furniture store says it unintentionally ordered 5,000 coffee cups that have a faint picture of Hitler on them. The store sold 175 of the cups before a customer reported a problem, according to the Associated Press.

Christian Zurbrueggen, co-owner of the Zurbrueggen chain, said that they have destroyed the remaining 4,825 cups and is offering a 20-euro voucher for the resturn of any of the others (which were originally sold for 1.99 euros each). The cups show a faint picture of a Nazi-era stamp that features Hitler’s face and a swastika. They were ordered from a trade fair in China. 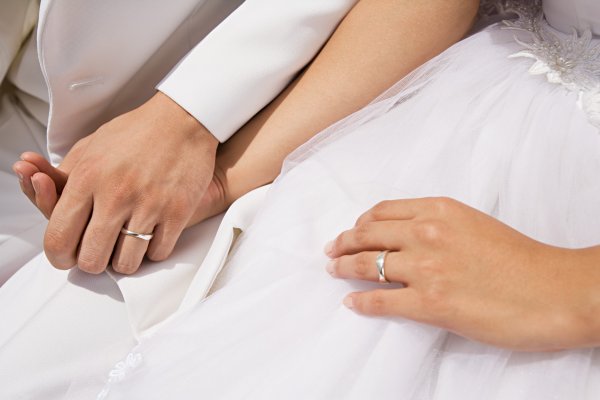 Tie the Knot Like a Ninja Turtle... Near Sewage
Next Up: Editor's Pick