In the midst of everything else going on throughout the world, Boston sports fans now also have to deal with Tom Brady leaving the New England Patriots.

The superstar quarterback, who won six Super Bowls over the course of his 20-year tenure with the Pats, shared a two-part message on his social media accounts on Tuesday in which he thanked fans and announced that his “football journey will take place elsewhere” from here on out.

“Pats Nation will always be a part of me,” he wrote. “I don’t know what my football future holds but it is time for me to open a new stage for my life and career.”

As could be expected, some football fans were heartbroken over the news while others celebrated it as a harbinger of the end of the Patriots’ championship dynasty. But both sides turned to memes to express their views on the matter.

Here are some of the best Tom Brady memes that resulted from his decision. 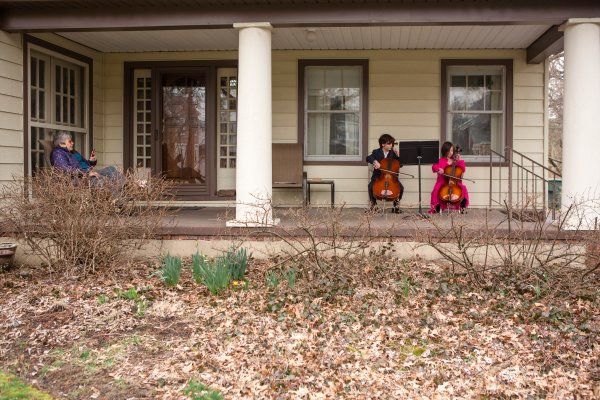 Here's the Story Behind That Viral Video of Kids Playing a Private Cello Concert for Their Self-Quarantining Neighbor
Next Up: Editor's Pick