The owner of a 7-Eleven in River Vale, New Jersey has been arrested after allegedly making and selling a “dangerous ‘spray sanitizer'” that resulted in apparent burns on children’s skin, authorities said. This comes amid a nationwide shortage of hand sanitizer, as people stock up on cleaning supplies in the face of a coronavirus outbreak.

Manisha Bharade, 47, was arrested Tuesday and charged with deceptive business practices and endangering the welfare of a child, according to Bergen County prosecutors.

Police responded to the 7-Eleven in River Vale on Monday night to seize the remaining bottles of an item that was sold as “spray sanitizer,” after social media posts showed three 10-year-old boys and one 11-year-old boy had suffered apparent burns on their arms and legs after using the product.

“While further investigation is underway, our first priority is to make the public aware that they should not use this item if they purchased it at the River Vale 7-Eleven,” Lieutenant John DeVoe said in a statement on Monday. “As far as we know, this issue is limited to the River Vale store at this time. From the information that we received, approximately one dozen of the bottles were sold to customers today.”

Bharade allegedly mixed commercially available foaming sanitizer with water and packaged it for resale. A chemical reaction from the mixture caused the burns, according to Bergen County prosecutors. Bharade could not immediately be reached for comment.

The New Jersey Division of Consumer Affairs has also opened an investigation into the sale of other health and sanitation products at the store in the months since the coronavirus outbreak began in China.

“Let me be perfectly clear: if you try to take advantage of our residents during a public health emergency, we will hold you accountable,” New Jersey Attorney General Gurbir Grewal said in a statement. “Retailers who try to make a quick buck by exploiting others will face civil and criminal consequences.”

As of Wednesday morning, there were more than 1,000 confirmed cases of coronavirus, which causes a disease known as COVID-19, across the United States, including 29 deaths, according to a virus tracker from researchers at Johns Hopkins University.

The Centers for Disease Control and Prevention has recommended that people wash their hands regularly with soap for at least 20 seconds to avoid getting sick. If soap and water are not available, the agency recommends using a hand sanitizer that contains at least 60% alcohol. 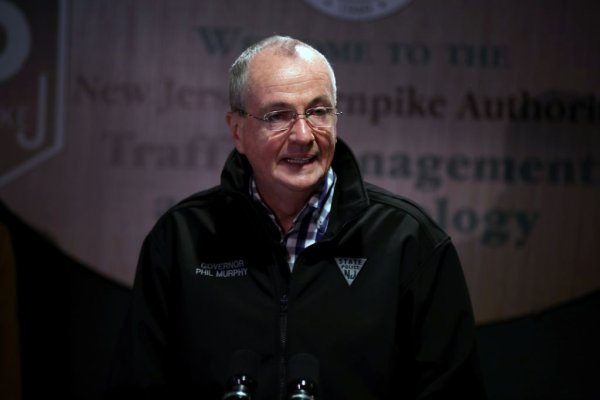