Ronan Farrow, whose Pulitzer Prize-winning reporting on allegations of sexual abuse by Harvey Weinstein helped spark the #MeToo movement, said Tuesday that he will no longer work with Hachette Book Group because it is publishing a memoir by Woody Allen, his father.

Allen’s autobiography, titled Apropos of Nothing, is slated to be published on April 7 by Hachette’s Grand Central imprint. It is described as a “comprehensive account” of Allen’s personal and professional life, in which he “writes of his relationships with family, friends, and the loves of his life.” Grand Central Publishing did not immediately respond to TIME’s request for comment on Wednesday.

Allen’s adopted daughter, Dylan Farrow, has long accused him of molesting her in 1992, when she was 7. Allen has denied the allegations.

On Monday, Dylan Farrow called Hachette’s role in publishing Allen’s memoir “deeply upsetting to me personally and an utter betrayal of my brother whose brave reporting, capitalized on by Hachette, gave voice to numerous survivors of sexual assault by powerful men.”

Ronan Farrow’s book, Catch and Kill, was published in October by the Little, Brown imprint of Hachette. The book exposed abuses by powerful men and the network that helped silence their victims. It spent 11 weeks on the New York Times nonfiction best-seller list.

“I was disappointed to learn through press reports that Hachette, my publisher, acquired Woody Allen’s memoir after other major publishers refused to do so and concealed the decision from me and its own employees while we were working on Catch and Kill — a book about how powerful men, including Woody Allen, avoid accountability for sexual abuse,” Ronan Farrow said in a statement on Tuesday.

He criticized Hachette for allegedly not fact-checking Allen’s memoir, saying it was “wildly unprofessional in multiple obvious directions for Hachette to behave this way.”

Hachette has not commented publicly on whether the book was fact checked, though fact checking is not a standard practice in the publishing industry. That has become the subject of debate in the past year, due to a few high-profile incidents of inaccuracy in published books.

“It also shows a lack of ethics and compassion for victims of sexual abuse, regardless of any personal connection or breach of trust here,” Ronan Farrow said. “I’ve also told Hachette that a publisher that would conduct itself in this way is one I can’t work with in good conscience.”

Although Dylan Farrow first accused Allen of molesting her more than two decades ago, the Hollywood director has faced more scrutiny in recent years, in part due to the cultural reckoning caused by the #MeToo movement. Several celebrities, including actors Mira Sorvino and Rebecca Hall, have since said they regretted working with Allen and apologized to Dylan Farrow.

In an interview with the New York Times on Tuesday, Hachette CEO Michael Pietsch said the two books were published by different Hachette imprints, which aim not to interfere with one another’s publishing decisions. “Each book has its own mission,” he told the Times. “Our job as a publisher is to help the author achieve what they have set out to do in the creation of their book.”

In an email to Pietsch that was reported by the Times, Ronan Farrow criticized that defense.

“Your policy of editorial independence among your imprints does not relieve you of your moral and professional obligations as the publisher of Catch and Kill, and as the leader of a company being asked to assist in efforts by abusive men to whitewash their crimes,” he wrote.

“As you and I worked on Catch and Kill — a book in part about the damage Woody Allen did to my family — you were secretly planning to publish a book by the person who committed those acts of sexual abuse.” 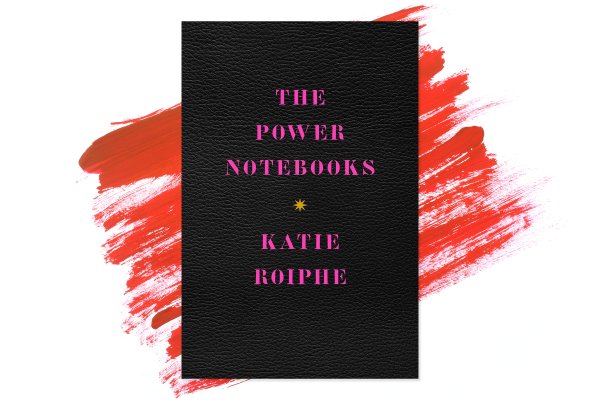