In an era of feminist activism, it’s easy to forget that it was once unthinkable that a woman could be President. Hillary Rodham Clinton changed that when, in 2016, she came within a hair’s breadth of winning the White House. She also broke barriers along the way. As First Lady in the ’90s, she took a more hands-on role in policymaking than her predecessors did, including overseeing the failed effort to pass comprehensive health care reform. It was also during this time that she famously declared that “human rights are women’s rights, and women’s rights are human rights.” Clinton was the first First Lady to seek elected office, and the first female Senator of New York. As Secretary of State under President Barack Obama, she spread what became known as the “Hillary Doctrine,” which linked the empowerment of women and girls to national security. And though she lost the presidency to Donald Trump, she won the popular vote by nearly 3 million. Over the course of her political career, Clinton has been both beloved and reviled. Critics can certainly point to mistakes of her own making, but she has also faced what she calls a “pernicious double standard.” Clinton has come to symbolize both the great strides forward for women in politics and the stiff headwinds they still confront. —Charlotte Alter 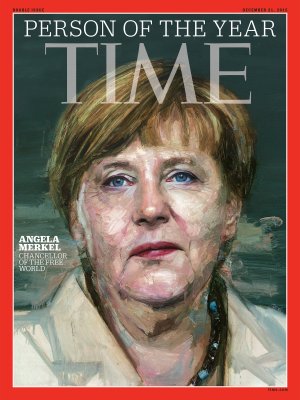