Like millions of women, Lilly Ledbetter worked a demanding job to support her family. And, like millions of women, she was underpaid for it. In 1979, a Goodyear tire factory in Alabama hired her as an overnight supervisor, making her one of the first female managers at the plant. But after 19 years with the company, she received an anonymous tip: while she was earning $3,727 per month, men with her same title were making thousands more. After filing a complaint with the Equal Employment Opportunity Commission in 1998, Ledbetter was awarded more than $3.5 million in damages. But the tire giant appealed, and the verdict was reversed.

In a 2007 decision, the Supreme Court ruled 5-4 that Ledbetter had to report discrimination within 180 days of when the prejudiced salary decision was made—impossible to do if you’re unaware of the discrepancy. Justice Ruth Bader Ginsburg wrote a strongly worded dissent, and Congress listened, passing the Lilly Ledbetter Fair Pay Act in 2009. Now, the 180-day statute of limitations resets with each new paycheck an employee claims reflects discrimination—essential in a society where women are paid an average of 82¢ for every dollar earned by men. —Abby Vesoulis 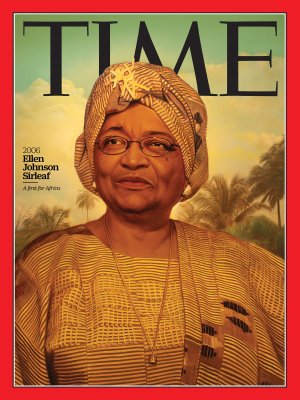