Wangari Maathai was the first woman in Central and East Africa to earn a Ph.D., but she learned the ways of the world by planting trees. In 1977, she founded the Green Belt Movement to teach peasant women livelihoods while reforesting urban areas. That wholesome pursuit was seen as a threat by Kenya’s land-grabbing politicians, and in 2001, Maathai spent International Women’s Day in jail, where she often found herself. But having found organic links between environmentalism, poverty reduction and democratic rights, she a year later won a Parliament seat with 98% of the vote. The Nobel Peace Prize followed in 2004. By the time of her death in 2011, Maathai had taken on palm-oil plantations in Southeast Asia, and her movement, with branches in 30 countries, had planted 50 million trees. —Karl Vick 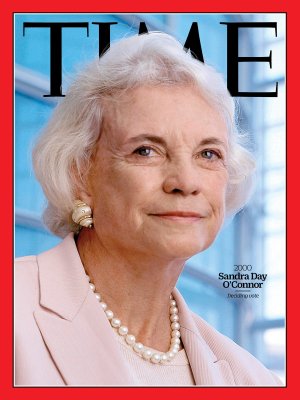