When Lesley Brown gave birth to her daughter Louise in 1978, they called her a “test-tube baby.” Today, we know the technique Brown pioneered—one that has helped millions of couples have children despite fertility struggles—as in vitro fertilization, or IVF. Brown and her husband volunteered to try the experimental procedure after a nearly decade-long effort to conceive. Experts did not know if the method would work, and the American public was wary, but Brown had a healthy pregnancy on her first try. When she died 34 years later, the executive director of the clinic where she was treated praised her “incredible leap into the unknown”—which would, over time, reshape our notions of who gets to have a baby, and when. —Jamie Ducharme 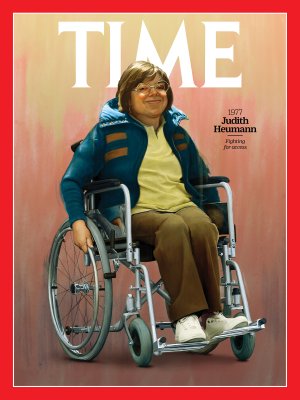