Before Noelie “China” Machado started modeling, she said, she never thought she was beautiful; there were “no images” of people like her. (Machado had Portuguese, Chinese and Indian roots.) But in 1958, she was photographed by Richard Avedon, becoming one of the first known women of color featured in a major U.S. magazine. Machado said Avedon threatened to sever ties with Harper’s Bazaar when the publisher balked at her appearance. The final images paved the way for other women of color in the industry.

Time and again, Machado was a pioneer. She became an editor at Harper’s in 1962 and signed with IMG Models at the age of 81—proving that a more inclusive view of beauty was not just possible, but necessary. —Cady Lang 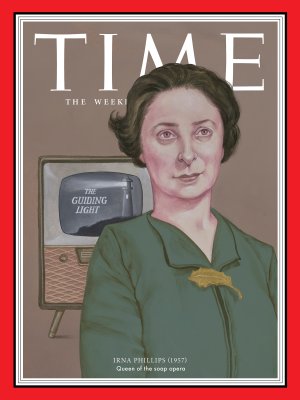