All justice movements are intertwined with one another. They are threads that make up the fabric of the American story. Progress today is possible because of the groundwork laid by trailblazers who stood up for what was right, even when it was dangerous. Each trailblazer has had other formidable women who shaped her career. For Rosa Parks, it was Recy Taylor.

In 1944, Taylor, a 24-year-old African-American mother from Alabama, was walking home from church when six white men kidnapped and gang-raped her at gunpoint. In Taylor’s time, women—and people of color—were seen as neither reliable narrators of their own stories nor humans with equal worth and dignity. But Taylor refused to stay silent. Despite death threats and her family’s home being firebombed by white supremacists, Taylor channeled her painful truths into a search for justice, speaking out and insisting on prosecution. The NAACP sent Parks—already a member of the group—to investigate, and other activists like W.E.B. Du Bois and Langston Hughes joined to form the Committee for Equal Justice for Mrs. Recy Taylor, garnering national press coverage. Taylor never received justice, but her case kindled the civil rights movement and inspired other black women to speak out about their assaults in a time of overwhelming discrimination. In 2011, the Alabama legislature officially apologized to Taylor for failing to prosecute her attackers. —Amanda Nguyen

Nguyen is founder and CEO of Rise, a nonprofit that protects the rights of sexual-assault survivors 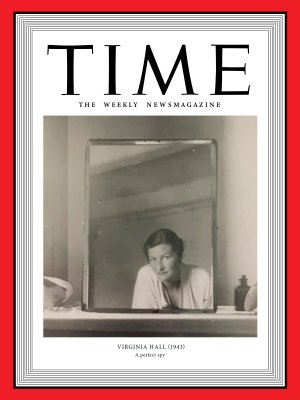