Cats are noted for their unique ability to be disinterested under all kinds of circumstances, a fun fact that was on full unabashed display for Kevin the cat who went for a hilarious ride of his life on a leash. Safety first!

In a video clip shared by Caroline Moss on Twitter, the cat be seen serenely sliding along the floor as a woman tugs on its leash.

“We got Kevin a leash because he can’t go outside unaccompanied and it’s going great,” Moss tweeted with the clip. Kevin has kept his new audience hilariously rapt with his antics in the snippet, which has garnered nearly 200,000 views. The perfect internet video, the clip is a masterpiece.

Eventually, the cat entertains the idea of enjoying the great outdoors. “Kevin, you can go outside!” the owner says, laughing. Kevin being Kevin is not terribly excited by the prospect. 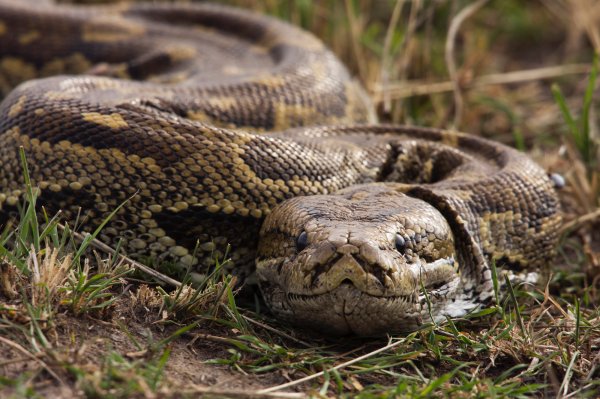