A Chinese biotech company which claimed to be able to manufacture an experimental drug from Gilead Sciences with the potential to treat the novel coronavirus, was censured for disclosing inaccurate information.

The Shanghai Stock Exchange said in an statement Sunday that BrightGene Bio-Medical Technology has not gained approval from China’s drug regulator to make the drug known as remdesivir, which is seen as the leading candidate in the race to find a treatment for the virus that’s now sickened over 88,000 and killed over 3,000.

BrightGene also has not been licensed by the patent owner — Gilead — to make the drug, nor has it obtained “the relevant qualifications” for mass production of the therapy, said the stock exchange. Shares fell by the daily limit of 20% intraday on Monday.

Gilead’s experimental drug, which has not been licensed or approved for use anywhere in the world, is being tested in clinical trials at hospitals in the central Chinese city of Wuhan, the epicenter of the coronavirus outbreak, as well as in other Asian nations.

BrightGene’s announcement on Feb. 12 that it had managed to manufacture remdesivir in mass quantities garnered global headlines and sent its stock up nearly 60% last month to touch a record high. The stock exchange’s reprimand comes as concerns grow that researchers and drugmakers in China and elsewhere are seizing on the global panic around the growing epidemic to get attention for less-than-credible scientific work.

BrightGene, for example, had only been able to make remdesivir in a small quantity for clinical research and not commercial production and its elision of this difference led to the spread of “unclear, inaccurate information,” said the stock exchange.

BrightGene’s board secretary Wang Zhengye, who gave interviews to local media outlets saying the company’s drug is not for just for laboratory use but for mass production, was also reprimanded by the exchange.

With the virus now being reported in over 65 countries, exuberance among investors and medical companies around the development of treatments and vaccines is running the risk of becoming irrational and diverting resources from the most crucial scientific work.

Nearly 300 clinical trials have been registered in China so far to study the efficacy of various coronavirus treatments from Gilead’s remdesivir and AbbVie Inc.’s anti-HIV therapy Kaletra, to traditional Chinese medicine and even soy milk.

The design and execution of some of these trials have raised concerns among scientists, according to an article published last week in the Chinese Journal of Epidemiology.

The surge of trials has also led to a scramble for patients as test subjects, thus potentially delaying the progress of serious research that could lead to the discovery of effective therapies.

World Health Organization assistant director-general Bruce Aylward called for researchers to prioritize the most promising studies last week and said that Chinese researchers are facing difficulty recruiting enough patients into trials for remdesivir, which he said is the only drug that may be effective.

“We are doing lots of other studies with things that are less promising,” he said. 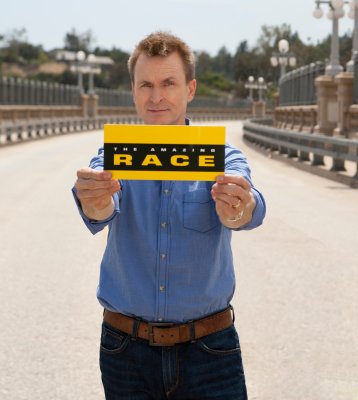