Five employees were killed in a mass shooting at a Molson Coors brewing facility in Milwaukee on Wednesday after a co-worker opened fire and then killed himself.

“There were five individuals who went to work today just like everybody goes to work and they thought they were gonna go to work finish their day and return to their families,” Milwaukee Mayor Tom Barrett said. “They didn’t and tragically they never will.”

A a press conference, Milwaukee Police Chief Alfonso Morales gave no indication of what may have brought about the shooting. Police did not identify the gunman, but said he was a 51-year-old employee of Molson Coors.

Police received a call about an active shooter on the campus, known locally as Miller Valley, about 2:00 p.m.

When authorities arrived on the scene they found the gunman dead. Morales said officers then found five deceased victims, all of whom were employees at the brewery. No one else was injured in the shooting, he said.

Earlier on Wednesday, Molson Coors tweeted out that there is an “active situation” at their Milwaukee facility and that they are working closely with the police department.

The complex has over 1,000 employees and includes brewing facilities and corporate offices, according to the Associated Press. 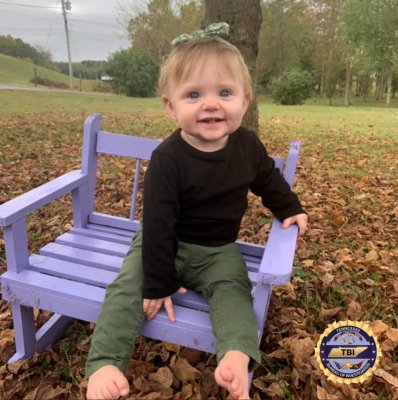