After a 24-inch gas pipe rupture in Yazoo County, Miss., on Saturday evening, more than 300 residents were evacuated and 46 people were treated at nearby hospitals, according to state authorities.

The pipe, which belongs to Denbury Enterprises, contained carbon dioxide and hydrogen sulfide. Residents “complained of green gas and a noxious odor,” according to Mississippi Emergency Management Agency (MEMA).

The Yazoo County Emergency Management Agency told residents of Satartia on Saturday in a Facebook post that if they were located within a quarter-mile of Satartia hill they could “shelter in place” if they were in a house or sturdy trailer and “cut off all heaters and air conditioners.” But the agency said if they smell a noxious order in their homes, they needed to evacuate. On Sunday morning, the agency said evacuated residents would be escorted back to their homes with environmental specialists.

MEMA said the incident occurred “in a heavily wooded area” near a highway close to the village of Satartia and that environment specialists would “conduct air quality tests to ensure no gas is lingering in low-lying areas.”

MEMA said in a statement that the residents and first responders who were being treated for injuries at hospitals have since been released.

Denbury Enterprises acknowledged the leak in a statement, saying, “the affected area of the pipeline was isolated within minutes, and the leak site was evacuated as a precaution,” according to WJTV. The company said that it was “working closely with state and local officials” to “ensure the safety and welfare of the community” and that it would be “available to assist residents as they return.”

An initial investigation indicated the rupture could be due to “recent weather events” and it “appears the ground caved into a ravine damaging the 24-inch pipe,” according to MEMA. 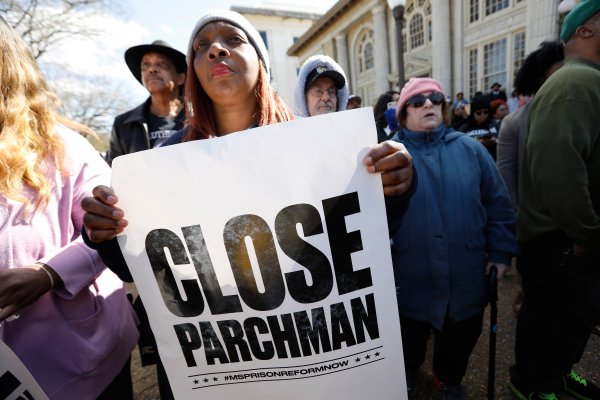