China said Wednesday that it revoked the press credentials of three Wall Street Journal reporters based in Beijing in retaliation for a recent opinion column that ran in the publication.

Foreign Ministry spokesperson Geng Shuang said during an online press briefing that Beijing had made repeated requests for the Journal to issue a public apology and hold “the relevant people accountable.” Chinese officials deemed the article’s headline racist, according to Communist Party mouthpiece the Global Times.

The column, which was published in early February and covered the recent coronavirus outbreak and China’s economic strength, was titled “The Real Sick Man of Asia.” It was written by Walter Russell Mead, a professor at Bard College in New York.

Shortly after the column’s publication, Foreign Ministry spokesperson Hua Chunyin objected to the piece. “Walter Russell Mead, you should be ashamed of your words, your arrogance, your prejudice and your ignorance,” she said during a press briefing.

The Journal‘s deputy bureau chief Josh Chin and reporter Chao Deng, both U.S. nationals, along with reporter Philip Wen, an Australian citizen, have been ordered to leave the country within five days.

It’s not the first time a Journal reporter has been expelled from China. In August 2019, a Singaporean national who worked for the newspaper in Beijing and co-authored a report on Chinese President Xi Jinping’s cousin was expelled after officials declined to renew his press credentials. The Ministry of Foreign Affairs said at that time that Chun Han Wong’s expulsion was because the government “opposes individual foreign reporters who maliciously smear and attack China. These types of reporters are not welcome.”

Consistently among the worst offenders on Reporters Without Borders’s annual Press Freedom Index, China ranked 177th in 2019 out of 180 countries.

The latest index noted that “China’s state and privately-owned media are now under the Communist Party’s close control while foreign reporters trying to work in China are encountering more and more obstacles in the field.” 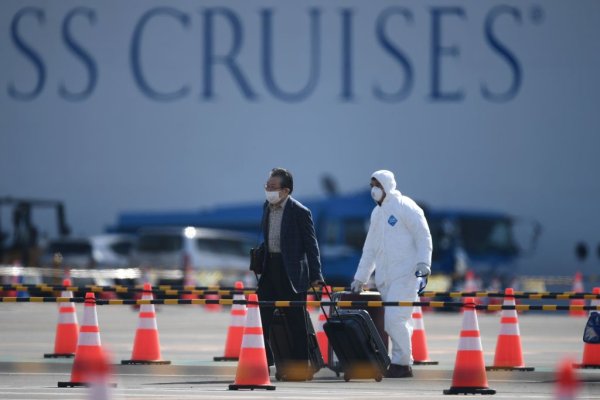